Background: We investigated what factors were associated with brain atrophy in elderly patients with type 2 diabetes. 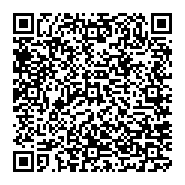