Vitamin D and its active form are potent immune-modulators and are known to play an important role in the glucose/insulin metabolism. Studies on type 2 diabetes mellitus (T2DM) have shown that vitamin D increases insulin efficacy; However, there are no studies that define a similar relationship in type 1 diabetes mellitus (T1DM). Aim of the work: To evaluate serum vitamin D status in children with type 1 diabetes mellitus with comparison to healthy subjects and to correlate its level with different clinical and laboratory parameters. Subjects and methods: This study included two groups; Group I: included 53 patients with T1D; 43 patients with poor glycemic control (group Ia ) and 10 patients with good glycemic control (group Ib). Another 15 apparently ealthy children and adolescent?s age and sex matched to the diseased group were taken as a control group and classified as group II. The studied groups were subjected to thorough history taking, clinical examination and laboratory investigations including: fasting blood glucose, glycated hemoglobin (HbA1c %), serum calcium level and 25-hydroxyvitD level. A serum 25OHD level of < 10 ng/mL was accepted as vitamin D deficiency, whereas < 20 ng/ mL was accepted as vitamin D insufficiency. Results: Serum 25-hydroxyvitD and serum calcium levels were significantly lower in T1D children than the control and in group Ia than group Ib. 25-hydroxyvitD had a significant strong positive correlation with serum calcium and significant strong negative correlations with fasting blood sugar and HbA1c %. Conclusion: T1D children had significantly lower serum 25- hydroxyl vit D and serum calcium levels than the control group. Vitamin D in diabetic persons is an important factor in glycemic control with subsequent prevention of further complications.

T1D is an autoimmune disease, in which Beta cells of the pancreas are destructed resulting in a harmful state of hyperglycemia. One of the important factors that recent studies suggested that vitamin D deficiency has a role in the development of this disease. Vitamin D insufficiency is a risk factor for autoimmune diseases and other disorders. Although optimal supplement dosing with regard to immune and Beta cells function is not known. Vitamin D and its active form are potent immune-modulators and are known to play an important role in the glucose/insulin metabolism. Studies on T2DM have shown that vitamin D increases insulin efficacy; however, there are no studies that define a similar relationship in T1DM [1].

Aim of the work

To evaluate serum vitamin D status in children with type 1 diabetes mellitus with comparison to healthy subjects and to correlate its level with different clinical and laboratory parameters.

This study included 68 child and adolescent who were classified into two groups;

Group I: 53 patients who had already been diagnosed as diabetic patients according to the standard ADA criteria [2] and had regular follow up in pediatric endocrinology outpatients’ clinic, Minia university children’s hospital, Egypt and Group II: 15 apparently healthy subjects, age and sex matched to the diseased group. They were collected during the period from September 2012 to March 2013.

The data were coded and verified prior to data entry. All statistical analyses were carried out using the Statistical Package for Social Sciences (SPSS/Windows Version 19.0.0, SPSS Inc., an IBM Company). Microsoft excel 2013 was used for drawing figures. Continuous variables were presented as mean followed by standard deviation (SD), and categorical variables were presented as frequency and percentage. For qualitative data: Chi-square (X2) was used: For quantitative data: Independent-Samples T test (for two groups) used in person correlation for correlation between two quantitative variables, Two-tailed partial correlation coefficients (r) adjusted for age, sex and BMI was used to assess the relationships between 25-hydroxy vitD and other variables. P-value <0.001 (significant)and P-value >0.001(insignificant). Kendl’s test: was used for correlation between quantitative and qualitative variables. 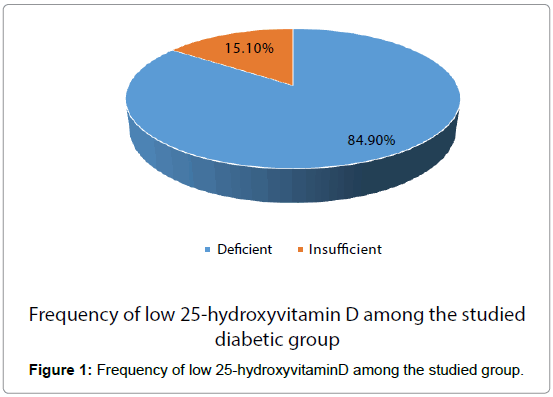 Figure 1: Frequency of low 25-hydroxyvitaminD among the studied group. 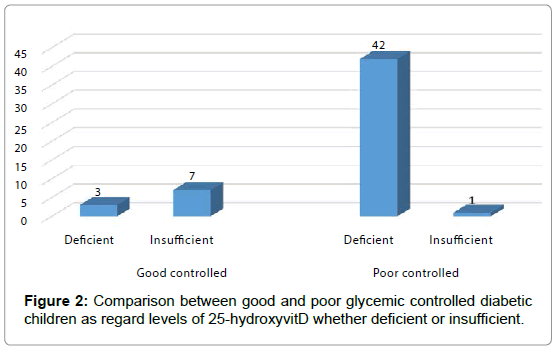 Figure 2: Comparison between good and poor glycemic controlled diabetic children as regard levels of 25-hydroxyvitD whether deficient or insufficient.

Type 1 diabetes mellitus (T1D) is an autoimmune disease in which the pancreas is unable to respond to secretagogue stimulation with appropriate insulin secretion. Hyperglycemia develops when more than 70-90% of the insulin-producing beta cells are destroyed. An autoimmune destructive process, which plays a central role in the development of T1D, is facilitated by the subject’s own genetic susceptibility and by non-genetic factors. Non-genetic factors include viral infections, toxic chemicals, and others [9].

The aim of our study was to evaluate vitamin D status in children with T1D and to correlate it with different clinical and laboratory parameters.

As regard the results of the current study, comparison between the diabetic children and the control group as regards some clinical parameters showed that group I had higher weight and shorter height than group II (Table 1). This result was in agreement with Thon et al. [12] and Paulino et al. [13] who found that diabetic children were higher in weight and shorter in comparison to healthy children. Concerning BMI and waist circumference, there were insignificant difference between group I and group II where P> 0.05. This result was in agreement with Mao et al. [14]. Regarding some laboratory parameters, Table 2 showed that group I had significant higher fasting blood sugar and HbA1c % than group II. This was in agreement with Paul et al. [15].

Table 1: Comparison between the diabetic children and controls as regard some clinical parameters.

Table 2: Comparison between the diabetic children and control group as regard some laboratory parameters.

On the other hand, group I had significant lower serum calcium level than group II. This could be explained by that diabetic children had osmotic diuresis with glycosuria with subsequent increase of renal excretion of calcium (Hypercalciuria) which leads to reduction of serum calcium than the normal and good controlled patients [16].

Concerning 25-hydroxyvitamin D, group I had significantly lower serum level than group II where P<0.001. This could be explained by that Vitamin D deficiency may promote beta cells destruction in humans. Moreover, the presence of T1D is related to low vitamin D concentration whilst the lowering of 25-hydroxyvi tD levels during the years after diagnosis is a consequence of disturbed metabolism due to diabetes mellitus. Indeed, this may be explained why bone density is lower in T1D than in T2D [17]. In animal (mice) study, a vitamin D analogue had been shown to down regulate the production of proinflammatory chemokines , thereby inhibiting T-cell recruitment and the development of T1D [18].

Another possible mechanism is that vitamin D may have direct effects on B-cells, including improving insulin secretion, enhancing expression of vitamin D receptors and improving islet morphology [13]. This result was in agreement with Littorin et al. [19] who found that 25-hydroxyvitD was lower in patients with T1DM compared with control subjects whether they are recently diagnosed or after years of diagnosis. This finding may support the idea that vitamin D deficiency may be an important factor behind the development of T1D, perhaps with an immunological background [20-24]. Also, it was lower after years of diagnosis of T1D and this was in agreement with Svoren et al. [25] and Bin-Abbas et al. [26].

Table 3: Comparison between good and poor glycemic controlled diabetic children as regard some parameters.

Table 4: Correlations between serum calcium and some clinical and laboratory parameters among the diabetic children.

Table 5: Correlations between 25-hydroxyvitamin D and some clinical and laboratory parameters.

Copyright: © 2015 Soliman GT, et al. This is an open-access article distributed under the terms of the Creative Commons Attribution License, which permits unrestricted use, distribution, and reproduction in any medium, provided the original author and source are credited. 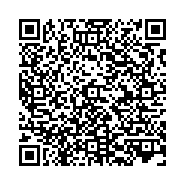