Medicinal plants have assumed greater importance in the recent days, due to the tremendous potential they offer in formulating new drugs which afflict humankind against many diseases. During the past one century there had been a rapid growth of allopathic system of medical treatment in Pakistan and India. There is now a growing focus on the importance of medicinal plants and the traditional health systems in solving the healthcare problems of the world. Most developing countries have viewed traditional medical practice as an integral part of their culture. Medicinal plants have curative properties due to the presence of various complex chemical substances of different composition, which are found as secondary metabolites in one or more parts of the plants. These metabolites according to their chemical skeleton are grouped as alkaloids, glycosides, corticosteroids, essential oil, etc. Plants like Holoptelea integrifolia (Roxb.) Planch (Family: Ulmaceae), is gaining greater importance due to various pharmacological effects for example: analgesic, anti-inflammatory and antibacterial activities in the treatment of diseases. This plant contains a variety of chemical compounds that have been considered for the treatment of cancer of bladder, convulsions, inflammation, topical ulcers, rheumatic inflammation, fever and dysentery. In this article the pharmacognostic characteristics of Holoptelea integrifolia, its medicinal significance and pharmacological effects have been presented.

Herbal drugs have great importance in modern days for the treatment of various ailments. Due to their remarkable potential as curing agents against many diseases that afflict the mankind [1] Holoptelea integrifolia have been used in traditional healthcare, particularly among the tribal communities system, from time immemorial, Holoptelea integrifolia, commonly known as Indian Elm Tree, is a large deciduous tree distributed throughout the greater part of India up to an altitude of 2,000 feet. The bark of the tree remains grey, pustular, exfoliating in somewhat corky scales [2]. The family Ulmaceae is comprised of 200 species belonging to 15 genera which are distributed in tropical temperate regions of Northern Hemisphere. The plant is found in the tropical region of Asia, including India, Nepal, Sri Lanka, Indo-China, Cambadia, Laos, Myanmar, Vietnam, Burma and China. It is also found in the lower Himalayan belt to Tranvancore, the southern part of India. In Pakistan 3 genera and 7 species of the drug are found in Karachi and in some other parts of Sindh [3,4]. Holoptelea integrifolia is the only species of this genera found in this region [5].

Indian Elm is an 18 m tall deciduous tree. It has grey bark, covered with blisters, peeling in corky scales on old trees. The alternately arranged leaves are elliptic-ovate, 8-13 cm long and 3.2 -6.3 cm wide, smooth, with entire margins, and with a pointed tips. Leaf base is rounded or heart shaped. The stipules are lance-shaped. Crushed leaves emit unpleasant odour. Flowers are small, greenish-yellow to brownish, pubescent, borne in short racemes or fascicles at the scars of fallen leaves. Sepals are velvety, often four. The fruit is circular samara, 2.5 cm in diameter, net veined wings, and flat seeds [6].

The common vernacular names of the plant are chilbil, chilla, dhama, kanju, karanji and it is being used by local people for their medicinal properties [7]. The paste of stem bark is externally applied to act as an anti-inflammatory agent especially for eyes. The bark and leave paste of the plant are applied externally on the white patches or leucoderma [8-10].

Chemical and Biological Activity of Constituents of Holoptelea integrifolia

Literature survey on the constituents of plant revealed that it contains a variety of chemical compounds such as terpenoids, sterols, saponins, tannins, carbohydrates, proteins flavonoids and alkaloids [8]. 2-Aminonaphthoquinone, friedlin, β-sitosterol, β-D-glucose have also been isolated from the stem bark of Holoptelea integrifolia [11] in addition to lauric, myristic, palmitic, stearic, arachidic, behenic, hexadecenoic and oleic acids. The leaves contain friedelin or friedelin type compounds that have been considered useful for the treatment of cancer of bladder, convulsions, inflammation, topical ulcers, rheumatic inflammation, fever and dysentery [12]. Leaves also contain hexacosanol, octacosanol, β-sitosterol and β-amyrin. β-sitosterol, in addition to 2β,3β-dihydroxyoelan-12-en-28-oic acid and hederagenin, have also been isolated from heartwood [13]. 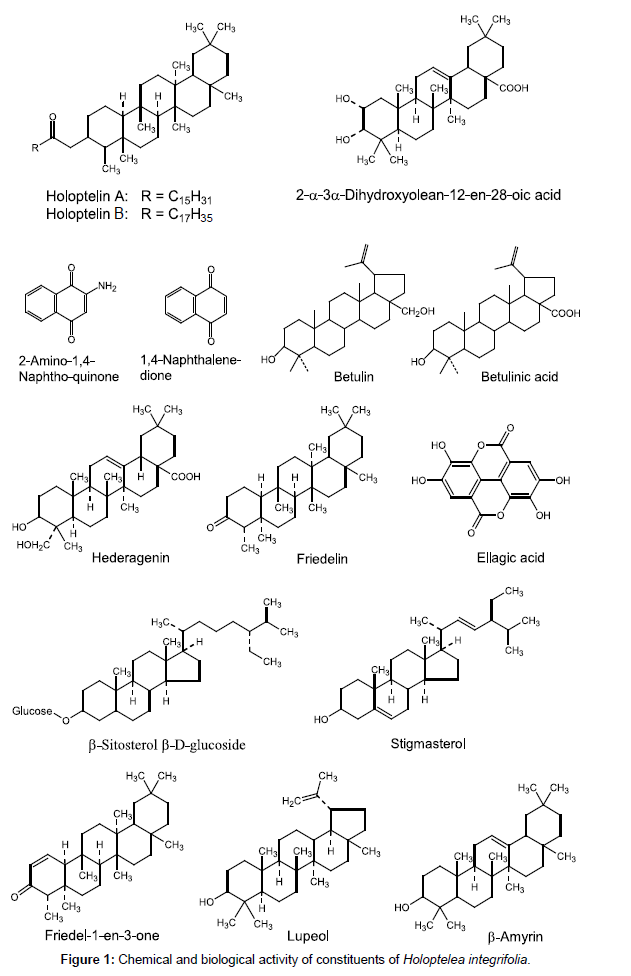 Figure 1: Chemical and biological activity of constituents of Holoptelea integrifolia.

The decoction of the bark of the plant is externally used in rheumatism, intestinal tumors and oxytocic in pregnant women. Decoction of the leaves is used to regulate fat metabolism, treat ringworm, eczema and cutaneous diseases. The dried bark is useful as an oxytocic in pregnant women. Leaves of the garlic (Allium sativum) and black pepper (Piper nigrum) are mixed and crushed to make tablets. One tablet can be given to the patients suffering from jaundice. Stem bark powder of Holoptelea integrifolia is externally applied on the forehead of the patient suffering from common fever. In Nepal the bark is externally used to relieve rheumatic, swellings. Bark and leaf paste of Holoptelea integrifolia are applied externally on the white patches or leucoderma. Some toxicological studies of this plant have been reported but the toxicological manifestations are to be investigated by different tests [23,24].

The bark and leaves of the plant are used medicinally in Ayurvedic system of medicine. The mucilaginous juice squeezed from the boiled bark is used on external application to relieve rheumatic swelling. Leaves of the plant are used as external application of the wound. The fruit pulp pounded with black salt is recommended for the treatment of menstrual disorders [25].

Many pharmacological effects of this plant have been reported including anti-inflammatory, anthelmintic, antibacterial, antidiarrheal, antitumor, adaptogenic, antidiabetic and antioxidant activity and wound healing potential, etc [26-29]. The % inhibition of paw edema by the aqueous extract of leaves of H. integrifolia is significant and it is nearly the same as % inhibition with indomethacin suggesting its usefulness as an anti-inflammatory agent [16]. The antioxidant activity has been evaluated by DPPH free radical scavenging activity using HPLC method [30]. H. integrifolia exhibits considerable antiviral activity against herpes simplex virus [31]. The methanol and petroleum ether extracts of the leaves of Holoptelea integrifolia (Roxb.) have been screened for anti-diabetic activity and compared with a standard drug, glibenclamide, for alloxan induced method. These extracts showed significant anti-diabetic activity [32]. Ethanolic extract of H. integrifolia show adaptogenic activity which is closer to the activity of 100mg/kg of Withania somnifera [33]. The bark and leaves are bitter, astringent and anthelmintic which are used to treat diabetes, helminthiasis, skin disease, intestinal disorder, leprosy and rheumatism while the seeds and stem bark are used externally to treat ringworms [34,35].

The medicinal plants find wide applications in pharmaceutical, cosmetic, agricultural and food industry. The use of the medicinal herbs for curing disease has been documented in the history of all civilizations. Man in the pre-historic era was probably not aware about the health hazards associated with irrational therapy. With the onset of research in medicine and pharmacy, it was observed that plants contain active principles which are responsible for the curative action of the herbs. Among the various medicinal plants, Holoptelea integrifolia possesses many medicinal properties such as anti-inflammatory, anthelmintics, antibacterial, anti-diarrheal, antitumor, adaptogenic, antidiabetic and antioxidant activities and wound healing potentials [26-29]. Various parts of Holoptelea integrifolia, a roadside plant, are indicated in different traditional systems for the treatment of inflammations, acid gastritis, dyspepsia, flatulence, colic, intestinal worms, vomiting, wounds, vitiligo, leprosy, filariasis, diabetes, haemorrhoids, dysmenorrhoea and rheumatism [36]. The individual biological activities of the plant may further be investigated and clinical studies conducted to explore its beneficial properties in the treatment of common disorders.

Copyright: © 2013 Khalid S, et al. This is an open-access article distributed under the terms of the Creative Commons Attribution License, which permits unrestricted use, distribution, and reproduction in any medium, provided the original author and source are credited. 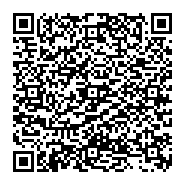